Hey, when you’re in you’re in your dark times and pull out, your Spirit doesn’t forget the commitments you made when you were down and out! Just saying. 😊

Some would say you are brought to your knees, by the circumstances, to compel you to re-examine your life and take a new path. I have been getting to know Indigenous Elders at the healing lodge near where I work in my day job during my dark times, as I call them, and it was shared with me that that phase – of being brought to your knees – is called the dark night of the soul! Well then, that’s certainly how things felt then!

Whether you painted yourself in your dark corner because you needed the life lessons, or life just stinks and you got brought down hard, getting the argument right is totally irrelevant when you hear your pipeline, as I like to call it, knocking at your door, saying, “hey, remember, you’ve got stuff to do, now that you’re out of your funk! Let’s go get to it, girl!”

So, on that, for reasons I cannot justify or explain or rationalize, and have even tried to argue against, I have bought the cheapest plane ticket I could so that I can travel to Arizona and California for May and June of this year. I even tried to back out because of the Covid 19 virus. No go. “Just go get there, girl, you’ll see when you get there.” What the … ? Whatever.

Of course, there was an initial nudge, which was a ticket bought in January to go the SWFA Nebula Awards. That being the Science Fiction Writers of America association hosting the Nebula annual awards and offering panels talking about cool stuff related to writing speculative fiction. Something I’ve been working on for some time. Writing speculative fiction, that is. In prior years, the conference was held in Pittsburg, and due to the funk described above, I couldn’t get to it. So, this, year, I was committed to making it happen. With the conference being in Los Angeles this time, I thought it would be a fun bonus to get to the capital of story making. Top that off with the chance to catch up with friends. Well then, why not?

Of course, a friend recommended to me Sedona as a peaceful place of spiritual power. And I learned that an important mountain in Flagstaff is considered sacred by many communities who hold true to the traditional knowledges.

Who knows what will unfold once I get there?!? I certainly don’t but it’s going to be a ton of fun adventuring discovering what pops up. And I’m taking you along for the ride. Just pop in whenever you want a dose of more info on how the adventure is unfolding.

Until we chat again, take care and have fun! 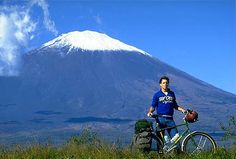 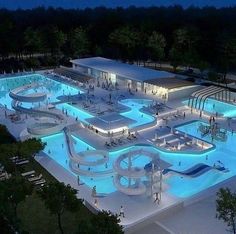 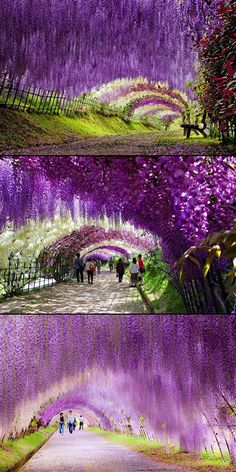 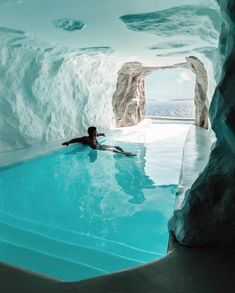 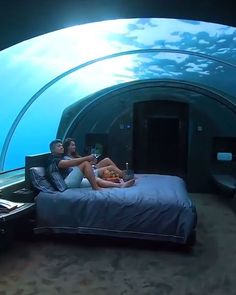 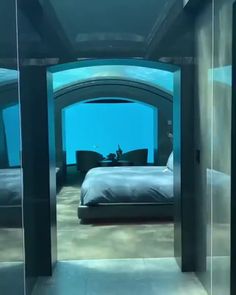 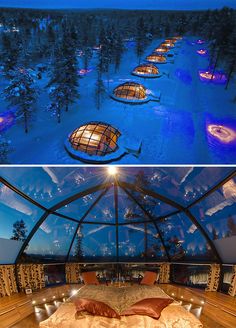 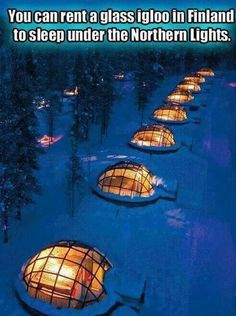 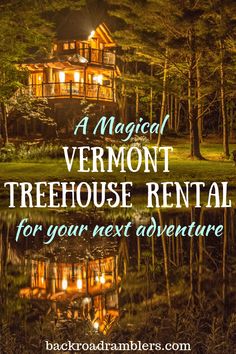 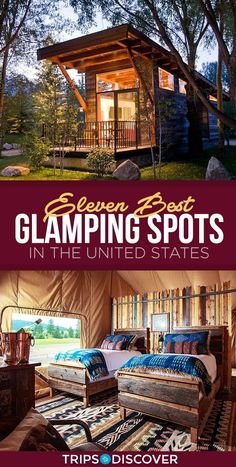 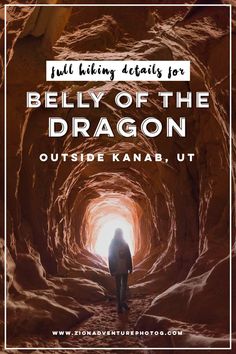 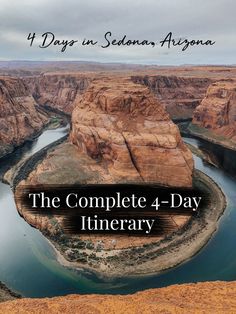